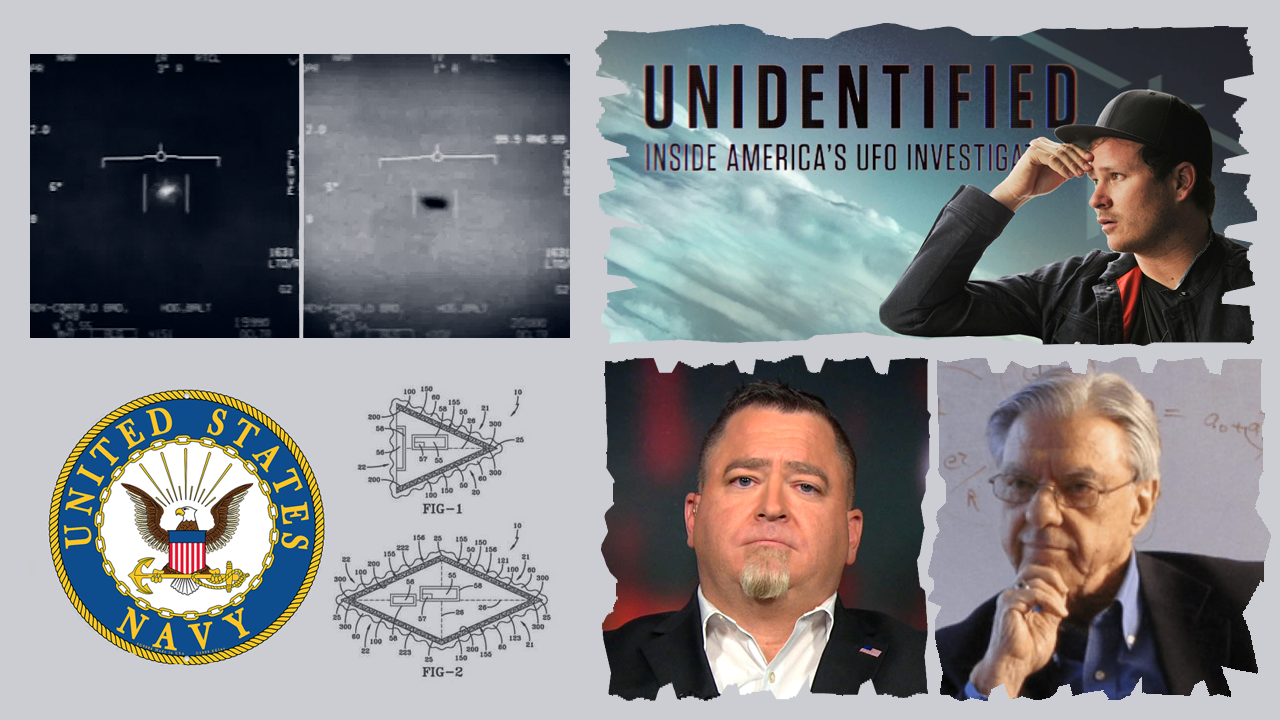 In April 2020 the United States Department of Defence authorised the release of three videos taken by US Navy pilots that seem to depict airborne, heat-emitting objects with no visible wings, fuselage or exhaust, performing in ways no “known” aircraft could achieve.

It is the first time the Pentagon has come clean on the videos, which had already been leaked online and gained international attention after the New York Times published them as part of a December 2017 expose on the Pentagon’s secret UFO research, the so-called Advanced Aerospace Threat Identification Program (AATIP).

Although it doesn’t use the terms “unidentified flying object” or “UFO” to describe them it does acknowledge the phenomena observed in the three grainy monochrome infrared videos, taken in November 2004 and January 2015, can be characterised as “unidentified”… FULL STORY