In fact there’s just one thing that connects these six titans of their fields… they were all born on 18 July.

English cricket all-rounder and captain Grace was born in 1848 and scored 54,896 runs over a record 44 first-class seasons that saw him play in 22 Tests before his death in 1915, three years before father of modern South Africa Mandela was born in Mvezo, Umtatu, in 1918… FULL STORY 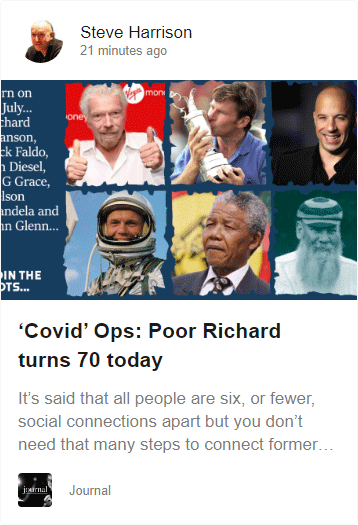