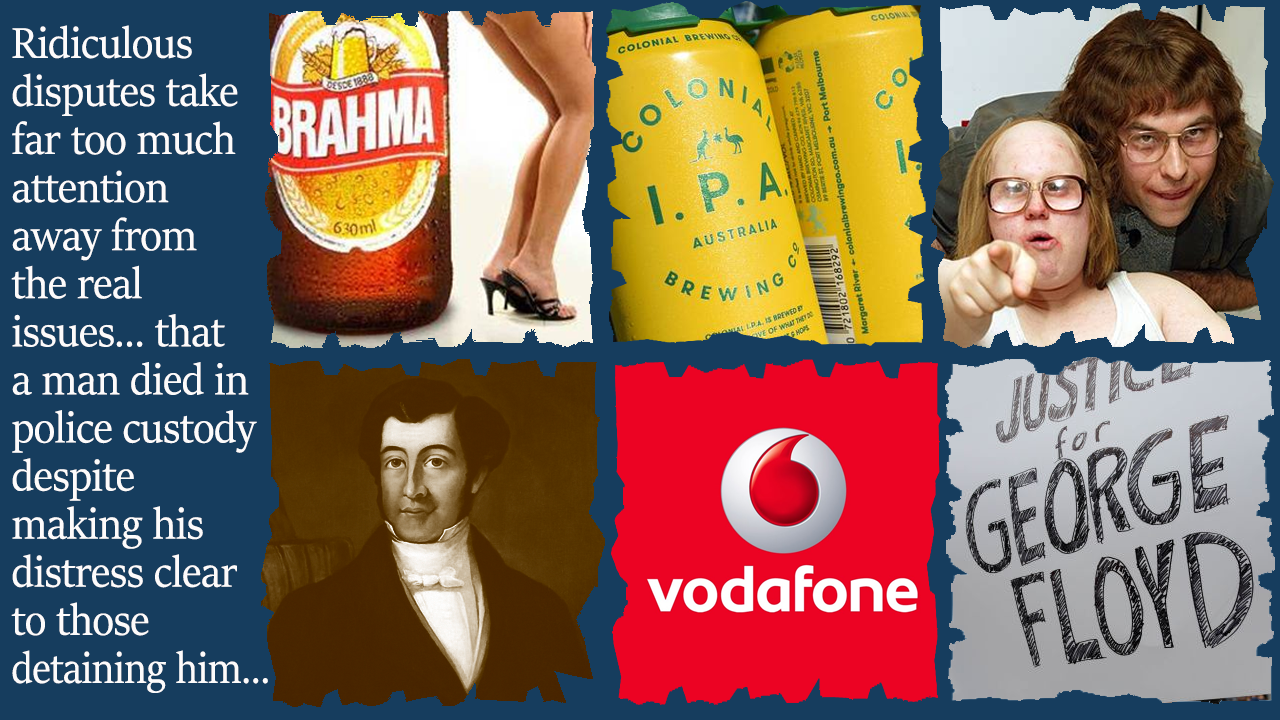 Sometimes it seems the world has really gone mad in the name of “political correctness” with everything from television programmes to beer brands subjected to scorn following the terrible events in Minneapolis in May when George Floyd tragically lost his life in highly controversial circumstances.

There are no excuses for what happened to Floyd, but the aftermath of the justifiable protests that took place across the world seems to highlight the ridiculousness that exists in society to stay on the side of righteousness.

The desire to remove statues of slave barons is totally understandable, but calling for apologies from the cast of Little Britain for some of their sketches is several steps beyond. Their work was done as satire and pulled no punches, with all of mankind’s foibles fair game for David Walliams and Matt Lucas… FULL STORY