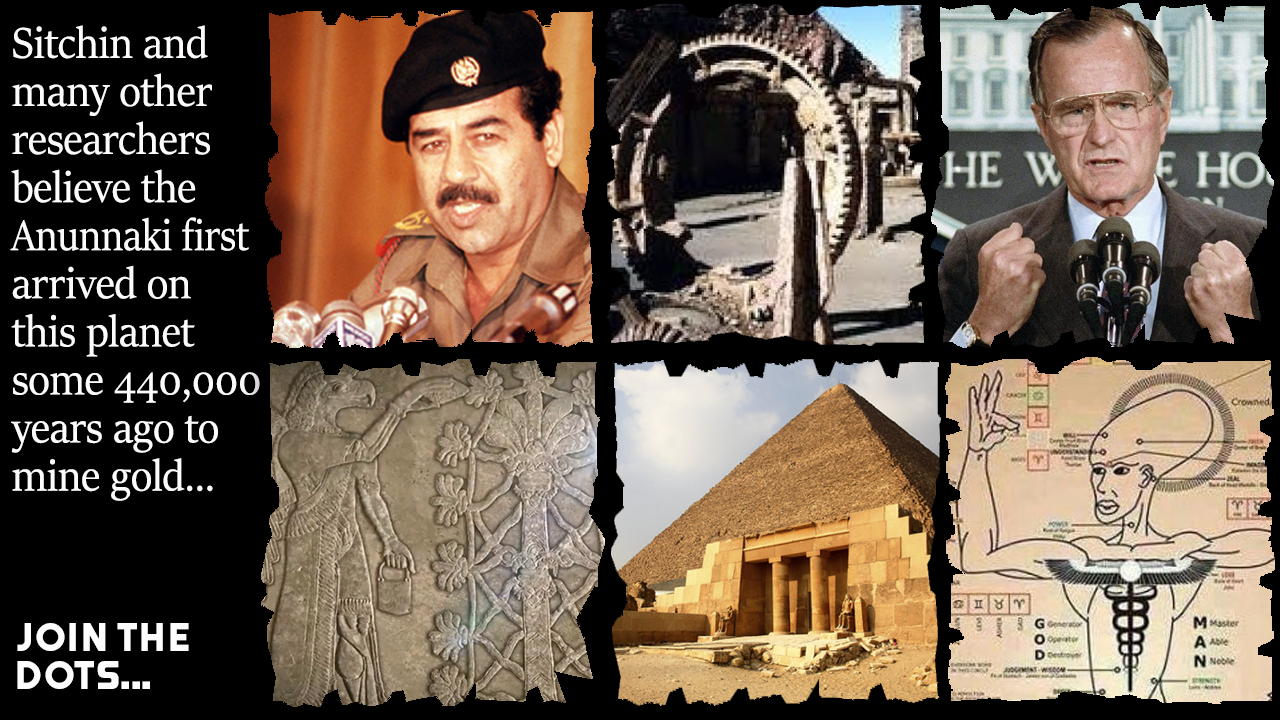 In high school we studied the solar system briefly in physics, the Bible in religious studies and had lessons in languages such as Latin, French and my country’s own native tongue, Welsh.

I was OK at physics and religious studies, but really poor at the languages, so would have had no chance with ancient Sumerian and the cuneiform inscriptions and excavated tablets their civilisation left behind.