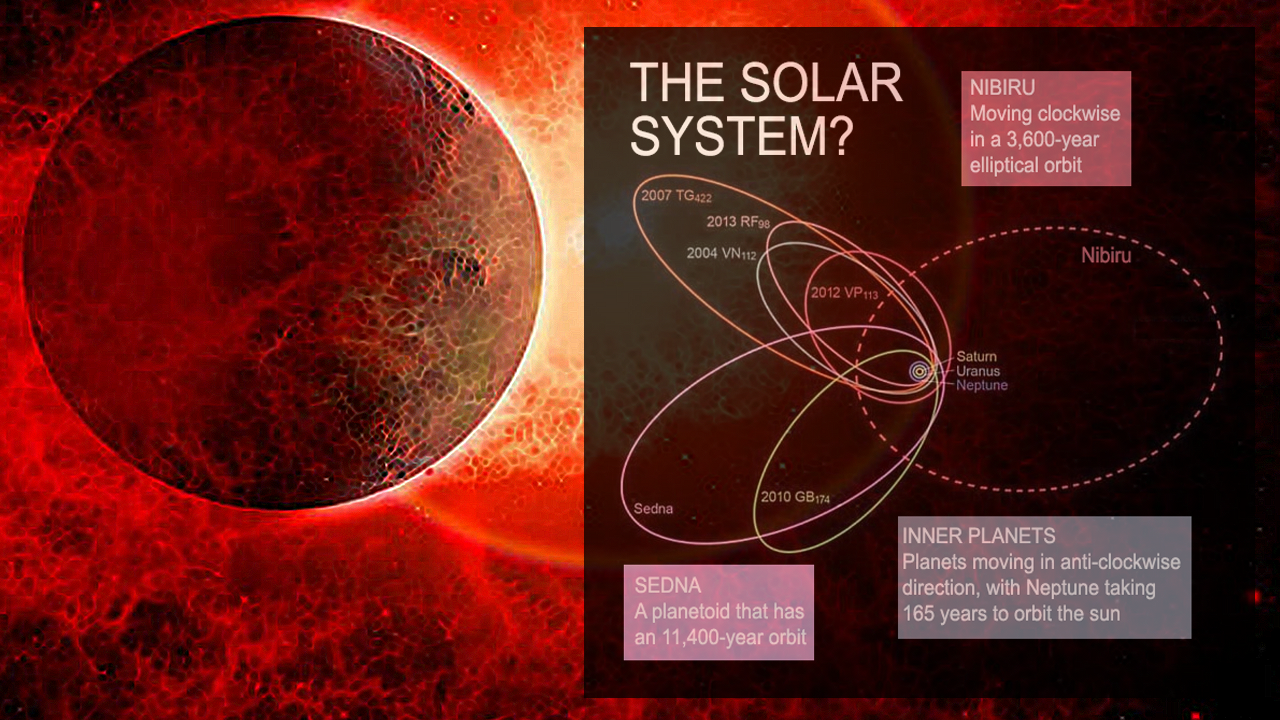 Having watched many episodes of the Ancient Aliens television series and read up on the theories of Russian-American author Zecharia Sitchin, I’m going to give them the benefit of the doubt for the moment and accept the Anunnaki may have been an actual civilisation living on earth and mining for gold at the time of the Sumerian and Meso-American peoples.

And, given the technology ancient writings suggest they may have possessed, I’m also going to accept they were probably active in many centres on earth and figured in the development of the majority of our planet’s other ancient civilisations.

All ancient texts from across the globe appear to refer to gods who possessed incredible powers and I’m prepared to go along with the possibility that they all referred to the same ancient race, the Anunnaki… FULL STORY