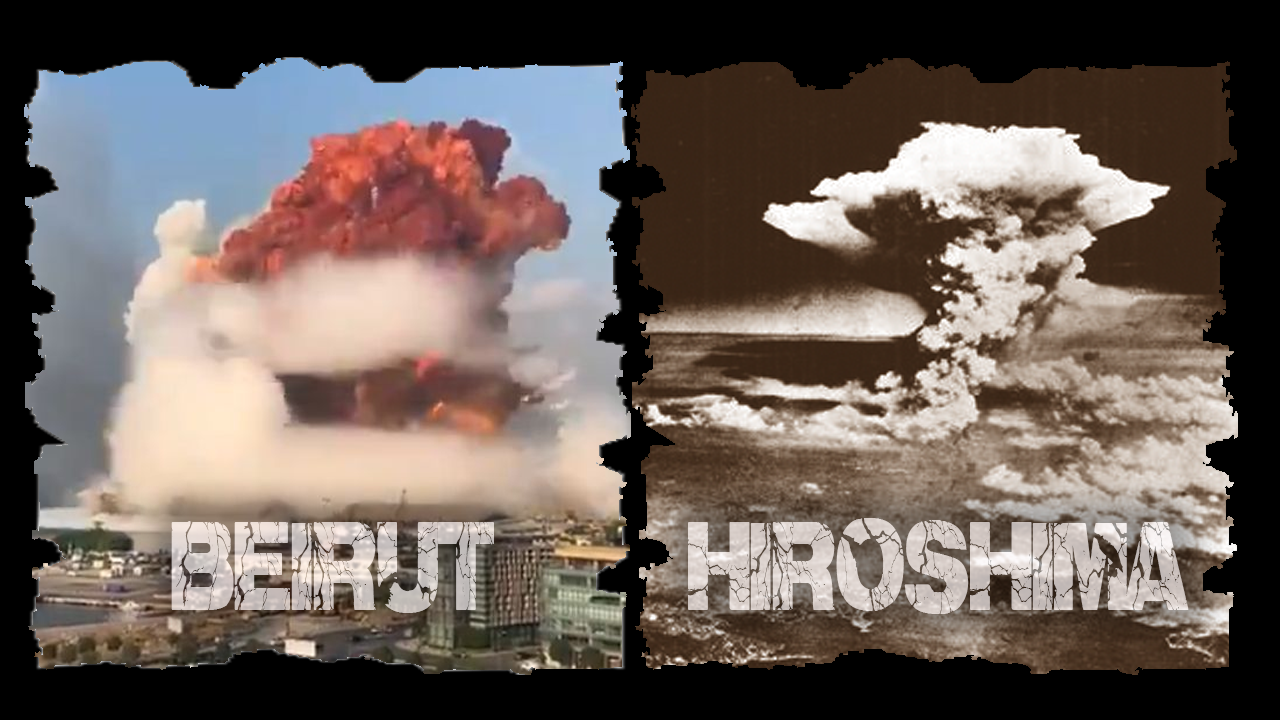 Just one day after the horrific explosion in Beirut that brought about the deaths of more than 135 people, with thousands injured and at least 300,000 people left homeless, the world remembers the tragic events of 75 years ago when the United States unleashed an atomic bomb for the first time on Hiroshima, Japan.

On the morning of 6 August 1945, at about 8.15am Japanese time, the US ushered in the era of weapons of mass destruction when it flattened the city, killing 70,000 people instantly, with the death toll rising to more than 140,000 by December 1945.

The radius of total destruction resulting from the bomb, code-named “Little Boy”, dropped from a Boeing B-29 Superfortress bomber called “Enola Gay” was reportedly 1.6 kilometres, bringing devastation unlike anything witnessed by mankind before… FULL STORY