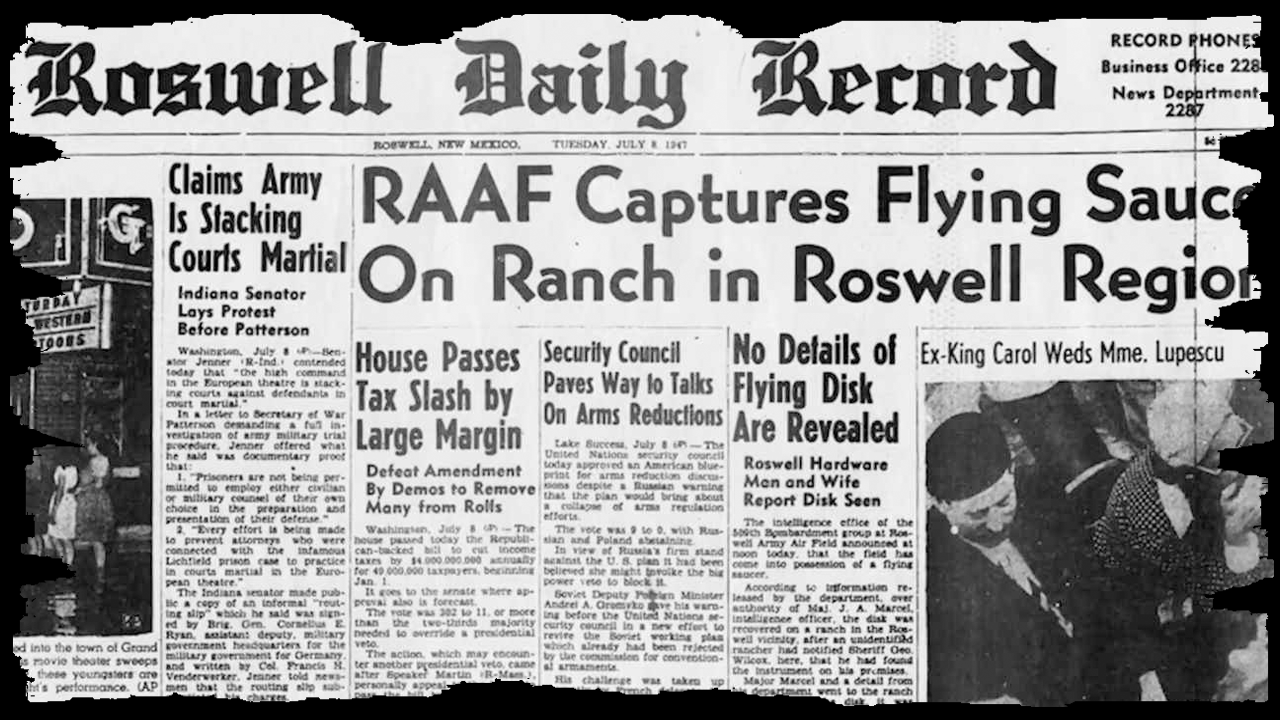 Once you start to explore the evidence regarding the possibility of extraterrestrial influences on the earth’s early civilisations it becomes very hard to dismiss the notion that ancient aliens could have played some part in our planet’s early development… however, it’s not that easy to accept that more than one species may have had a significant role to play in mankind’s history.

Research into the ancient Sumer and Mesoamerican peoples offers appreciable evidence that an extraterrestrial race known as the Anunnaki could have had a profound impact on humanity’s early development… but once you start to peer down the rabbit hole a surprising amount of information starts to surface to suggest they were not alone. And, since earth’s scientists uncovered the secret of nuclear weapons during World War II, that evidence is becoming ever more apparent.

Perhaps the most famous extraterrestrial evidence of the last century was the retrieval of a downed spacecraft in July 1947 from a ranch near Roswell, New Mexico… FULL STORY