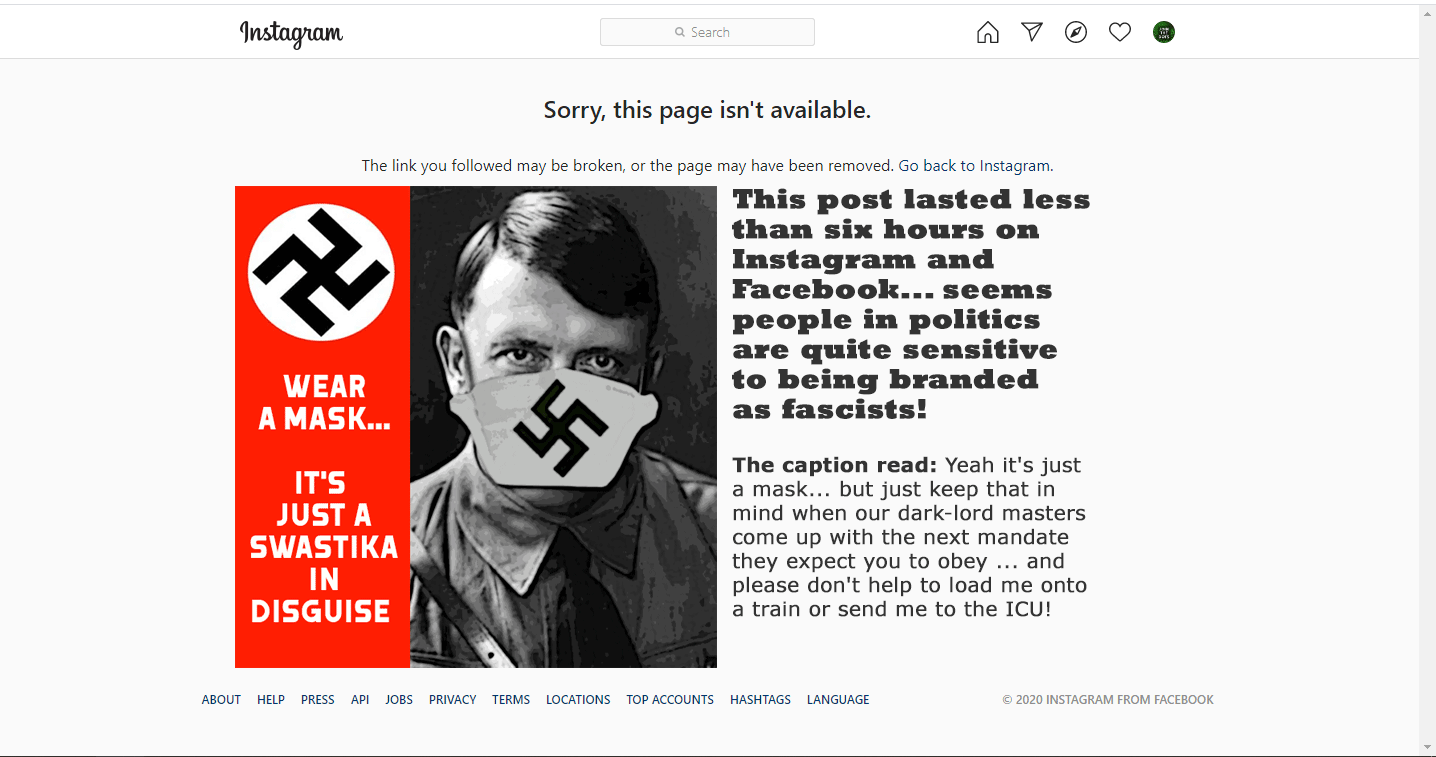 Nothing makes sense about the phoney pandemic conjured up by the world’s puppet-masters during their World Economic Forum meetings, Trilateral Commission  gatherings and Bilderberg Group junkets, but it seems a huge proportion of the world has been mesmerised by the smoke and mirrors to the point where they’d believe just about anything these masters of deception feed them.

The mainstream media organisations around the world, that largely fall into line with their paymasters, do their utmost to keep the public under their spell to the point where nothing leaks out except the state propaganda.

Where figures are concerned it’s just a case of lies, damned lies and statistics with all the politicians bickering amongst themselves about who’s telling the truth. Forget the petty party rivalries… they’re just another means to cloud the minds of those who believe these people care about society, when all they care about is themselves.

Well, come on world, it’s about time you all woke up to the manipulation and mind control and started to join the dots… Covid-19 is just shameless propaganda, the global elite’s way of keeping everyone in line while they roll out the new world order they’ve been planning for decades. If we don’t do something about it soon it will all be too late.

It’s not China at the heart of it, not Russia nor Iran. It’s not the United States, Germany, Britain or Brazil. It’s the intelligence services, the think-tanks, the summits, conferences and lobby groups that set the agenda… with the oligarchs at the helm.

They’ve created an opportunity to change many of the evils in society, but I suspect these dark lords are about to make things worse… they don’t give a hoot about saving lives… control’s the name of the game!

Not long ago I 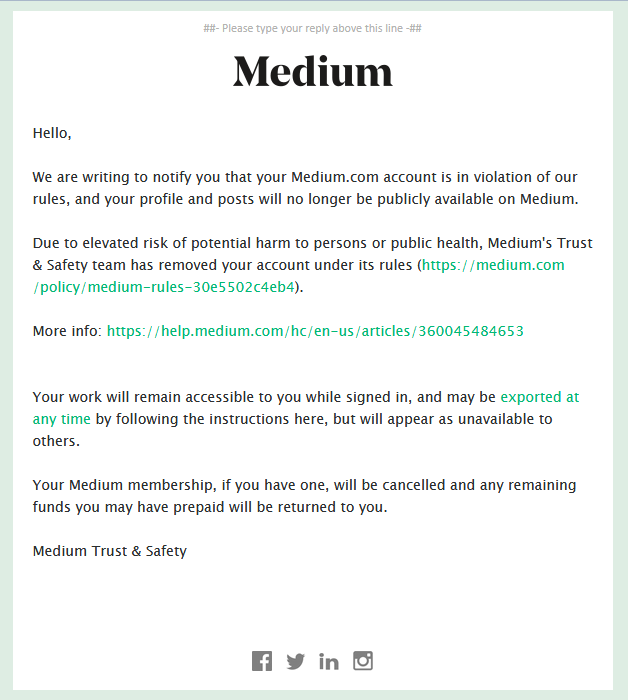 posted six articles that have been up on Vocal.Media for months on the Medium publishing platform hoping to increase their exposure.

For a week I had no reads on the articles, but then things started to improve and all of a sudden my “friends” at Medium got in touch to tell me my account was banned… for breaching their health and safety rules. But, even though I was banned, they were still “sad to see me go” when I closed my account.

Medium was set up by Twitter co-founder and former CEO Evan Williams and is closely affiliated with Facebook and Google… so my Medium ban didn’t come as a surprise… but it just emphasises how much control the industrial-military tyrants have on the world’s media.

As well as their puppets in the mainstream news in print and on television they now have a virtual domination of social-media platforms too… so much for free speech.